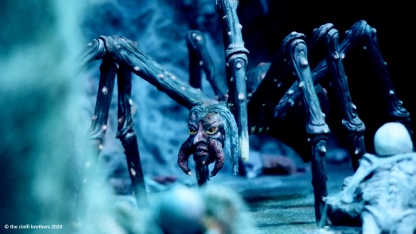 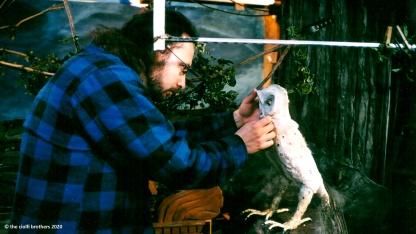 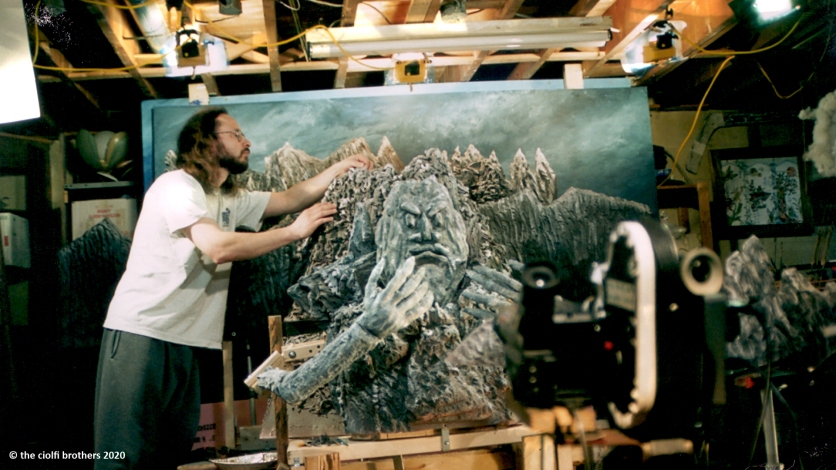 Every so often I’m asked about THE LADY OF NAMES (2011), my sole feature film. What happened to it? How come it’s never been released? Did it really take 14 years to make? Shot on 16mm film, when I look at it today it seems to give off a retro, Rankin Bass Christmas Special vibe. I don’t talk about it much for a number of reasons; it’s a long story, it’s kind of depressing, and I don’t like picking at old scabs. However, I was recently approached and accepted an invitation to do a podcast and while the main discussion was meant to focus on stop motion it quickly turned into an in depth conversation about THE LADY OF NAMES. So if you are interested in the story behind its making I invite you to give the podcast a listen.